So a new year is a upon us, and I think it's time to have a little look back at what I did and what I plan to do in this year.

So this year is the first that I have actually had a count on the number of models that I painted during the year.

So the count for 2015 is no less than 398 28mm foot miniatures. A large part of these are my Austrian army that I started to paint during the fall, it also includes a rather large commission order of Fallschrimjägers that I did for a club mate, it also includes a small number of  Infinity miniatures and some Imperial Romans that I did at the start of the year.
To this I can also add 27 mounted figures, and they are all napoleonic, mostly French and a few Austrians.
Then I did a few artillery pieces and some tanks for my Bolt Action miniatures.

I have kept all the stats for miniatures painted in the sidebar here on the right, and my goal for 2016 is to paint even more miniatures, even though I think this was my most productive year in numbers during my whole 20+ years of miniature gaming.

I also got some games played, not even close to the number that I would have liked to see, but I got a little more than one game a month on average, and as we have a (now) little two year old on our hands here, it's not to bad.

So, 2016 then, well, we have gotten some Bolt Action going here where I live, so I have a short term goal of finishing of the miniatures I have for my two army's I have, the US Marines and the Imperial Japanese army. So far I have about a third of the available miniatures painted. And I want go get my forces up to about 1500 points as soon as possible.

Next I want to finish of my Austrian army for Black Powder. So far I have close to a third of the battalions painted. I need more infantry, cavalry, some artillery and commanders. As I want to do the third corps that fought at the Teugn-Hausen battle I have the list of units ready, I will and already have, strayed a bit from this, just to add some more flavour to the collection and I probably will do that more. But I want the force completed and on the table before next Christmas.

We have also been talking about some American Civil War here, and the battlebox that the Perry-twins released a few months back. And this looks very tasty, and I would like to get a force of rebels going, not that large, but perhaps about the size of one and a half such a box would be enough I think. 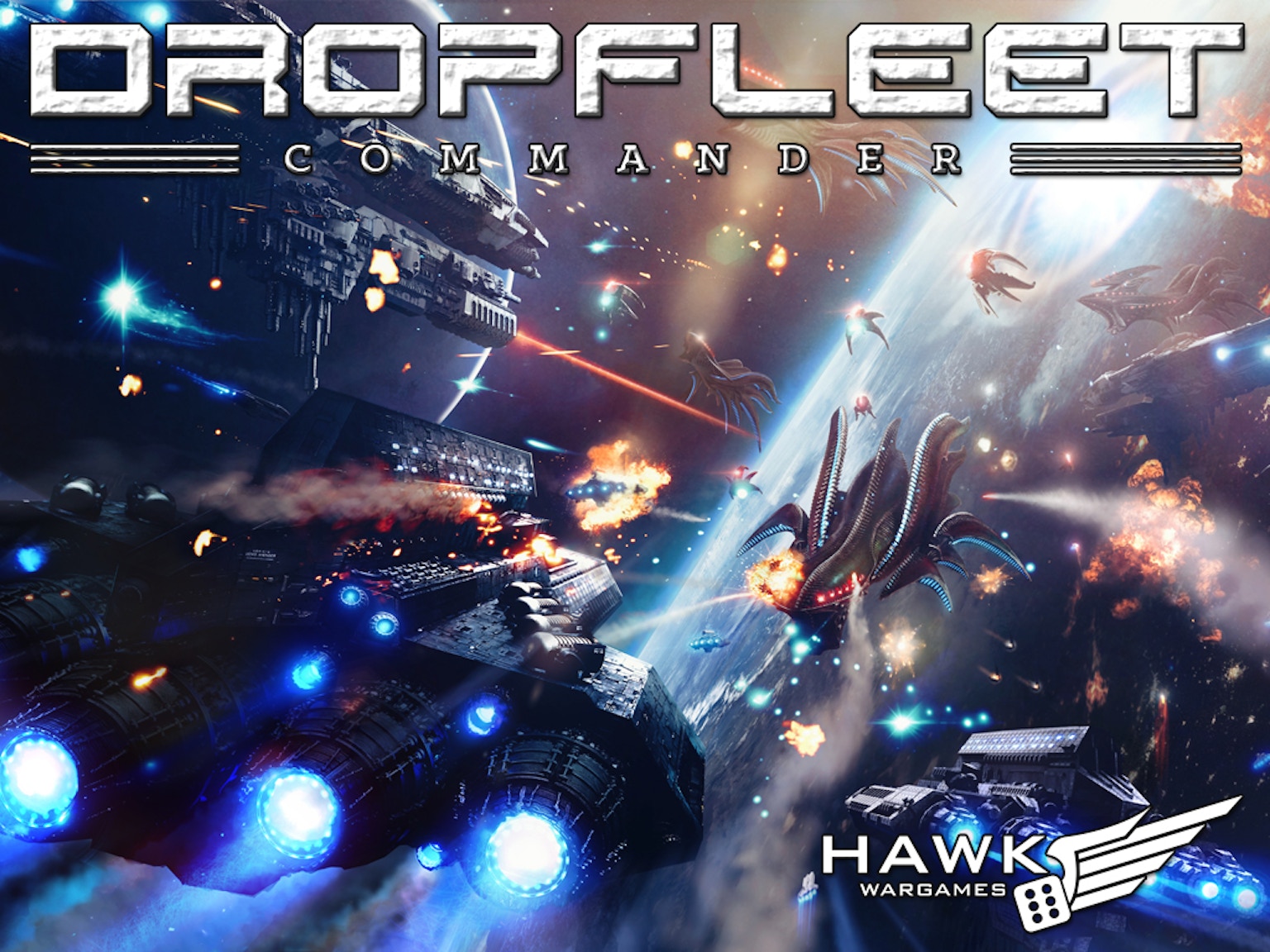 I have also been a sucker and got some miniatures from the Hawk Wargames Drop Fleet Kickstarter, those will start arriving in the summer, so I have to get them under the brush as well. I also hope to get to some sort of event to use them as well. I have some friends down in Skövde that also got in on the Kickstarter and there might be a little thing in the fall for this.

I also want to build a table for my Pacific Bolt Action army's, the dream is to make a island assault table, with some water, a beach and then jungle. But I'll settle for some nice overlays to use on a standard table, just something nice to make it look like water and beach.

Next I would like to get another WWII force going, at the moment the African campaign looks good to me, and I'd like to do a DAK force for this. Perhaps a force more suited for Chain of Command rather than Bolt Action. But I'll probably end up doing it for both.

But that's about it for the plans for the year I think, more project will come and go if I know myself. And more than one of the plans above will fail in one way or the other. But that we will see next year.
Until then, have a good gaming year!