It's been a while since I wrote anything here, so it's high time to do something about that.

Two months ago I was at a gaming convention, and as usual I got a few more miniatures, and when I got home I thought about what I could do to lessen the mountain a bit. So I set myself this goal, paint a 100 28mm figures (or it's equivalent) before I can buy another new mini.

So said and done, on the 9th of May I announced the challenge in a local gaming group facebook page and of I went.

And now after almost 2 months I'm done, and here is the miniatures that got painted during the time (basing was not included in the challenge) 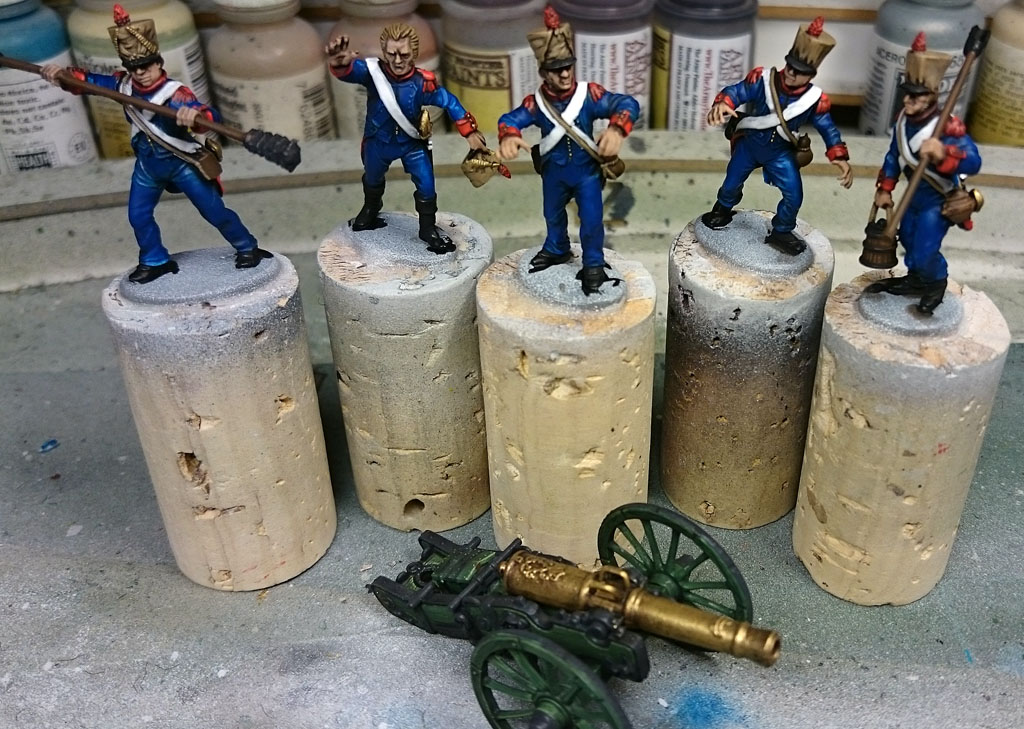 Completed the last few things on these US marines and got them based to, just as I was doing other things

Then I got into some more napoleonics, and over the next few weeks got two battalions of french, one of british line and a highlander battalion done. 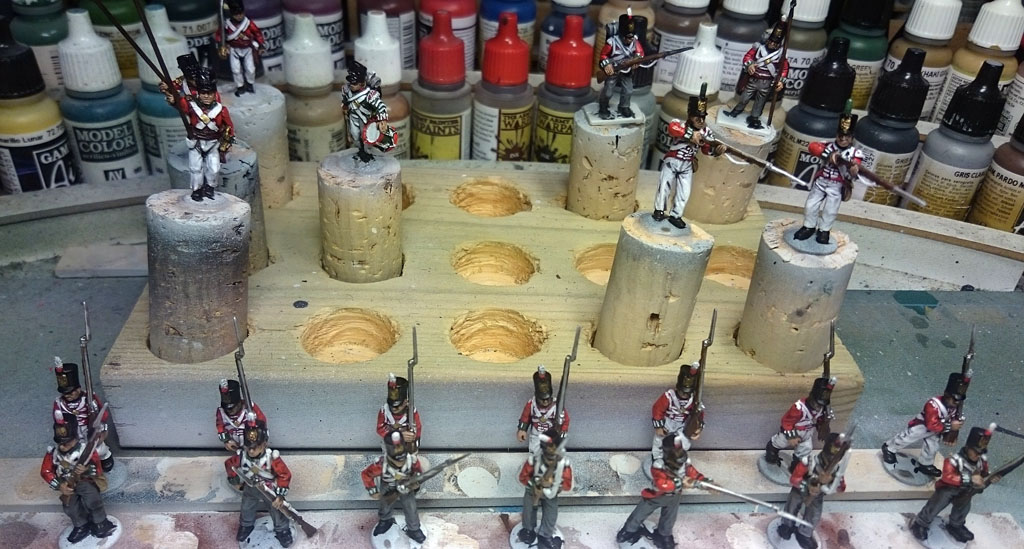 Then I have to say I got a little burned out on doing napoleonics, so I got a few marines that I have laying around and just tried some different colours, just too see how they are to paint, so I did a Imperial Fist marine in yellow, and a Ultramarine in blue. 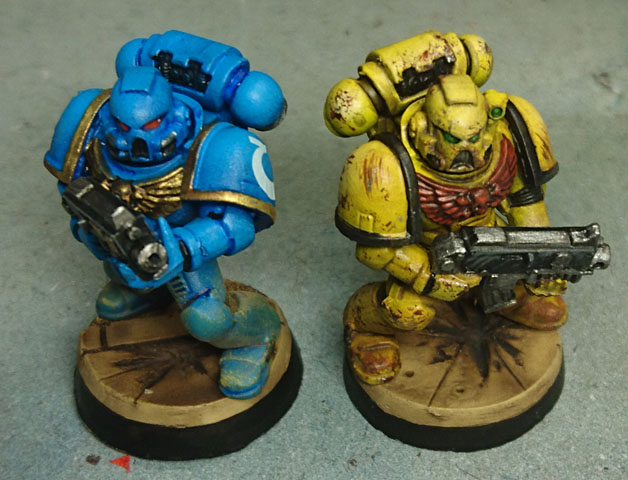 The just to continue I did some of the miniatures I had over from my last 40k army that I never got around to painting, so I completed a recon squad here first

Followed just the next night with some tactical marines 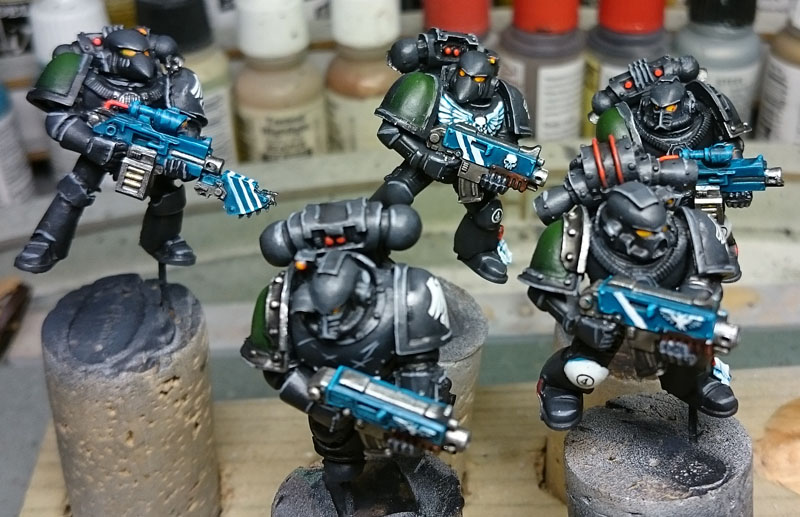 And then I painted some old, old, OLD marines, the first one in plastic that GW released, known as RTB01 or the original beekie marines. I've had this box with a few of them in storage for some thing like 20 years and not dared put paint to them, Well thats over now ... 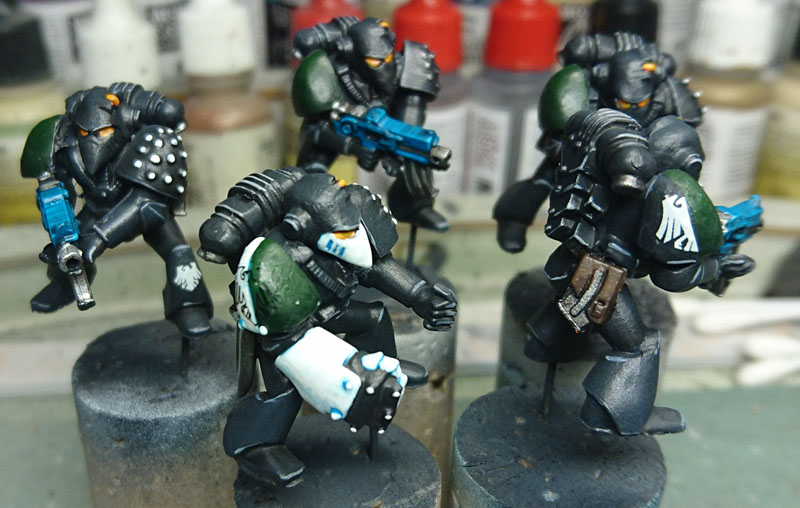 And lastly I did a battalion of 15mm french. I counted two of them as one 28... Perhaps a bit cheating, but I needed to get done some time... =)

So thats my last few months, I hope someone else can do a challenge like this, it's a good feeling when you are done!
Posted by Unknown at 14:26